Since the birth of mankind, he has been solving two fundamental problems: what to eat and how to eat.

As a result, our agricultural and food systems have undergone earth-shaking changes, from ruthless blood to slash-and-burn, to large-scale planting and factory-based livestock.

However, the change will not end. With the continuous increase of population, the destruction of the environment, and the changes in consumption habits, human beings continue to reflect on what should be eaten in the future? How should I eat?

What is certain is that in the future, the way food is produced and supplied will be very different from our current perception. When various emerging technologies are applied, we will see the emergence of â€œpost-animal bio-economyâ€.

It will also be an era of 3D printing, robotics, artificial meat, artificial intelligence, blockchain, vertical farms, personalized nutrition and cell farming, and even a demise of existing traditional agriculture and animal husbandry. . In any case, the future of food technology will not be the face of the present.

1.3D printing will change the way food is processed 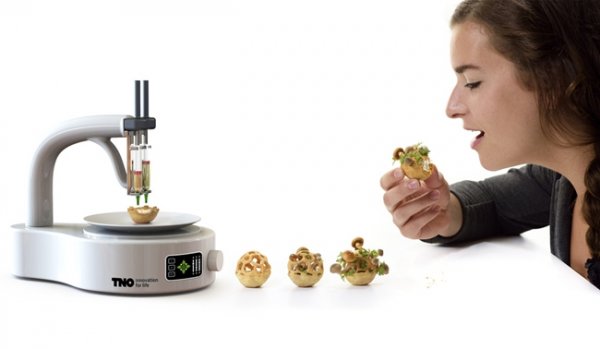 Once the 3D printing technology is perfected, the technology will provide unlimited possibilities for the shape, texture, composition and final taste of the food in the future. We will also be able to customize the dishes according to their specific needs and tastes.

Dutch research institute TNO has been researching 3D printed foods and drugs for the past few years. TNO believes this technology will be welcomed by food manufacturers, retailers and consumers. But whether this will compete with the robot chef can only be proved by time.

In addition, 3D printing will greatly reduce the time and waste of â€œtraditionalâ€ cooking, and can be used to promote healthy high-tech foods and completely redefine how we make â€œrecipesâ€.

Robotics is another technology that is expected to trigger a kitchen revolution.

In 2015, American robotics company Moley Robotics developed the world's first robotic kitchen and robotic chef, Moley, which consists of two robotic arms that can move freely. Moley can imitate the movements of human hands, and can grasp the ingredients, condiments, stoves, tableware and other items to carry out the processing of ingredients, cooking, and loading.

Moley's revolutionary robotic kitchen is not just about automated cooking, it's also a recipe library that collects gourmet recipes from famous chefs around the world, including a list of ingredients, process descriptions, and a complete and accurate video of the chef's action. Moley will make food in full accordance with the cooking process of these chefs.

Users can remotely access the robotic kitchen via the app and determine recipes. When the user arrives home, they can enjoy a delicious dinner.

Currently, the technology is expensive, and each robotic kitchen costs $15,000. In the long run, with the development of robotics, prices will drop dramatically.

3.HPP technology can extend the shelf life of food by 10 times

How to extend the shelf life without affecting the taste and quality of food is one of the main concerns of food manufacturers.

Techniques such as smoking, drying, pickling (salt, sugar), fermentation, etc. are the methods of food preservation that we have continued to use since ancient times.

After the 19th century, the development of chemical and microbiological technologies provided new methods for food storage and revolutionized the way food was processed, packaged and transported. 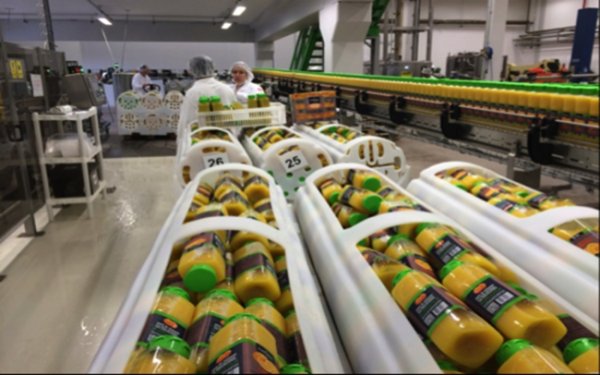 High-Pressure Processing (HPP) is a very promising cold sterilization technology. It can be placed in a high-pressure environment (300-600MPa) for a period of time by placing the sealed packaged food in a liquid medium. To achieve the purpose of sterilization.

The working principle of HPP technology is that high pressure will denature and solidify bacterial proteins. In the high pressure environment of 300-600 MPa, almost all bacteria, molds and yeasts in the juice can be killed.

Because heat treatment, radiation, and chemical preservatives are not required, HPP's high pressure and low temperature environments maintain the original taste and nutritional properties of the food and maintain its original freshness throughout the shelf life.

In the near future, HPP technology can extend the shelf life of food by a factor of 10, which will greatly reduce food waste.

With the introduction of automated machinery and artificial intelligence into the food production sector, the demand for human workers has become less and less.

The Dutch technology company Aris specializes in the development, production, installation and service of robotics and machine vision systems for agricultural products. 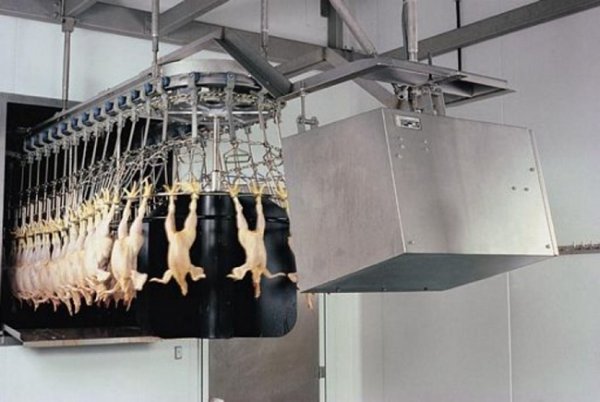 Aris' innovative food processing system, developed by Aris, uses machine vision technology to efficiently and accurately classify and classify the shape, size, color and other characteristics of broilers (and other animals). The AQS system can process more than 12,000 chickens in an hour, greatly improving food processing efficiency.

The AQS system uses camera systems and software to detect a range of changes in food samples, as well as product contour deviations such as abnormal colors, broken wings or missing parts, and even self-learning and evolution over time. .

Aris has also designed other similar systems to grade orchids, potted plants and other seedlings at very high speeds.

These automated devices can completely replace human employees because of their higher accuracy and the ability to work tirelessly without the need for rest.

Currently, technology companies can already breed meat in the lab: by extracting stem cells from healthy animals and cultivating them in the laboratory.

This meat has a variety of names, "artificial meat", "clean meat", "test tube meat", etc., and this technology can make meat production a new form of sustainable engineering. 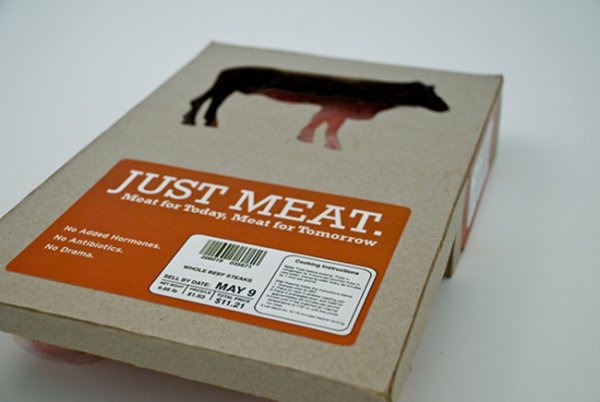 Artificial meat can greatly reduce the environmental impact of large-scale livestock. It is estimated that if the technology is widely used, greenhouse gas emissions, especially methane, will be reduced by 96%.

Compared to traditional animal husbandry, artificial meat is currently very expensive, producing 450 grams of beef, which costs about $2,400. As technology matures and efficiency increases, these costs will drop dramatically.

In many countries, insects are an important source of protein in the daily diet of residents. Insects contain about 60% protein, rich vitamin B12, more calcium than milk, and more iron than spinach, which provides the body with all the essential amino acids.

In addition, insect farming requires less space, water and less greenhouse gases than traditional animal husbandry. According to estimates, 455 liters of water can only produce 6 grams of beef, but can produce 72 grams of cockroaches. 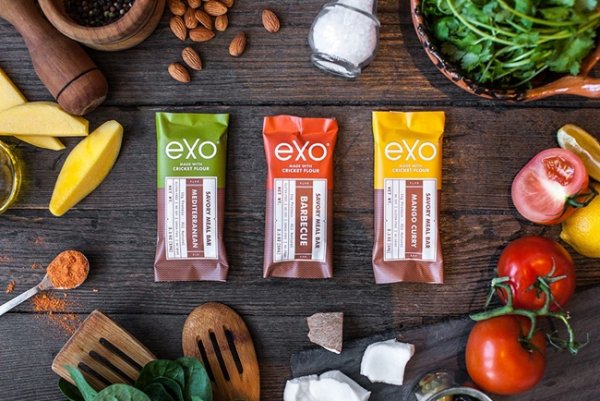 Many technology startups are also targeting insect proteins. For example, Exo, a US food technology company founded in 2014, has introduced a protein energy bar product that adds quail eggs.

In the future, the emerging insect protein industry will attract more farmers, cooks and entrepreneurs, and insect proteins may be as popular as beef.

7. Plant protein is the future of protein supply

Although pigs, cattle, sheep, eggs and fish are good sources of protein, there are problems such as high fat content and high environmental pollution, while the effect of plant proteins is much smaller.

However, plant proteins also have many disadvantages. Plant proteins do not provide certain amino acids that the body needs, and often lack vitamin B12. However, these can be supplemented by other means. 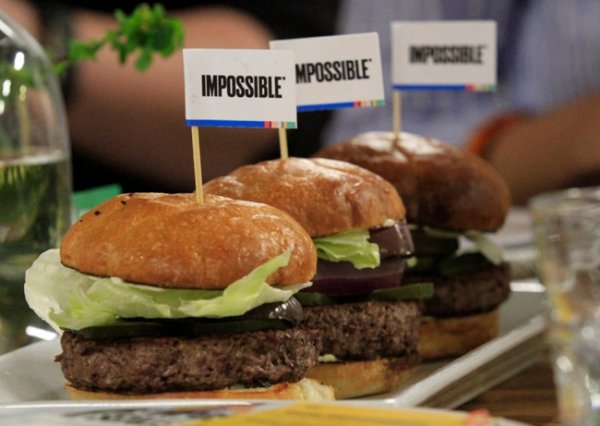 US startups such as Impossible Foods and Beyond Meat use soybeans, wheat, and potatoes as raw materials, and add plant heme and other substances to synthesize artificial meat in a specific proportion. The visual effect and taste are similar to real meat.

Cellular agricultural products are basically identical in appearance to foods harvested from animals, but in much different ways of production. 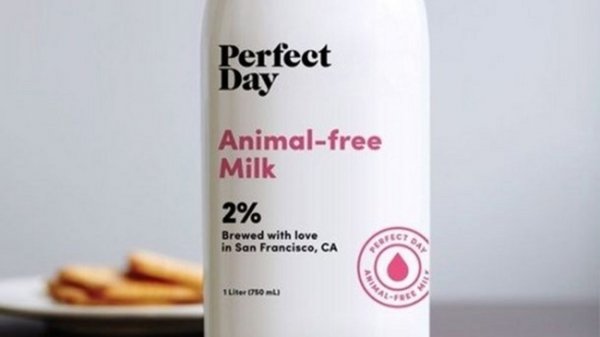 Through the cultivation of nutrient solution in a large fermenter, the yeast cells are fermented and metabolized to generate a large amount of metabolites, such as cow's milk protein, and then these proteins are separated by technical means, and minerals, water, plant fat and the like are added, and finally Form "cell milk".

9. The rise of vertical farms

As more and more people enter the city, land will become the focus of competition for human living space and agricultural production. Vertical farms may be the future of large-scale agriculture.

The concept of a vertical farm is not new. A long time ago, some people suggested that the roof garden would be upgraded to the future of agriculture. 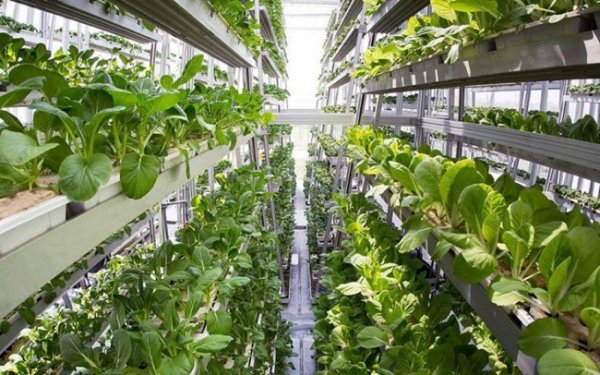 These farms usually use two methods: hydroponics (plants are grown in nutrient-rich water) or aerosol culture (the spray solution is used to atomize the nutrient solution and spray it onto the roots of the plants).

Compared to traditional agriculture, vertical farm land occupation will be minimized, annual farming will be achieved, and various pesticides or chemicals will be phased out.

As a distributed public ledger system, blockchain has the potential to make every transaction in the agricultural supply chain transparent, traceable, verifiable, and without the need for third-party supervision.

In the past, because of the troubles caused by food supply chain problems, such as the salmonella infection in the United States last year, after several months of investigation, the government finally determined that the source of pollution came from papaya imported from Mexico. Another example is the scandal of the use of horse meat as a beef in the European market in 2013.

These problems can be easily solved if the blockchain system is used to record and track transactions across the food supply chain. 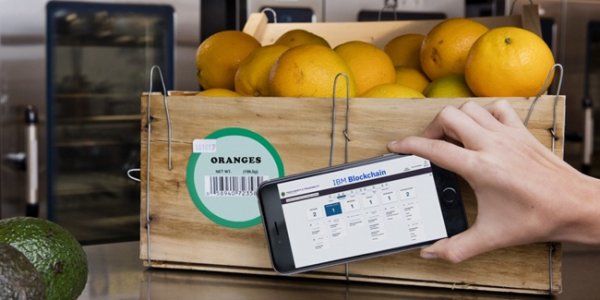 The traceability of blockchains can be quickly resolved before a large-scale outbreak of food problems, especially for major sources of pollution, as simple as troubleshooting a single supplier.

According to Forbes, using the blockchain system can track accurate farm suppliers of specific foods in less than 2 seconds, which can take up to six days to complete using traditional methods.

Food giants such as Wal-Mart, Nestle and Unilever have partnered with IBM to apply blockchain to their food supply chain tracking and traceability.

11. Personalized nutrition based on genetic research

Personalized nutrition refers to the concept of personalized diet based on the genetic makeup of the individual to determine the body's response to different foods.

This concept is not new, and some companies have begun to offer personalized catering services to users. But for the general public, nutrition genomics is still in its infancy, and mass popularization is still a long way off. 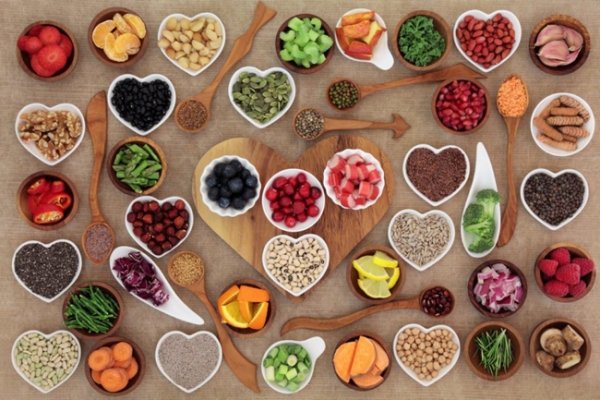 Researchers have been studying the unique genetic makeup of some people and their reactions to certain foods that are different from others. For example, some people are able to absorb certain essential nutrients more efficiently than others.

Once there is a breakthrough in research and technology in the field, humans will shift from the current â€œone size fits allâ€ state of food supply to a truly personally tailored diet.

Knee Warmer is using batteries as power supply, to reduce pains of the knees. It provides stable heat penetrating so as to relax fatigue caused to the knees.

It is always with velcro for fastening better, which also enhance the heat therapy effect, as it touches better to human knees.

Below picture for reference, it can be made in different shapes and designs. 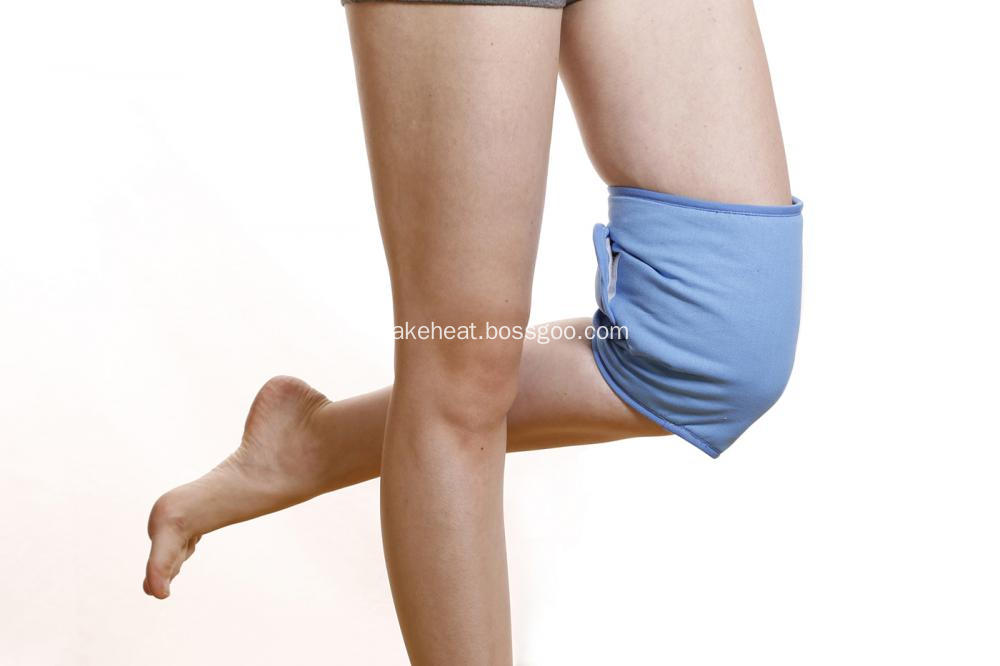